Clinical trials showed that asthmatics can expect up to 96% reduction in reliever medication within three months of starting a course of instruction.

improve sleep and quality of life

Buteyko Technique can help with:

But you can change your current reality by...

What is Buteyko Breathing Technique?​

Alison Waring is the only buteyko breathing practitioner in the whole of Yorkshire.

All You need to know

What is Buteyko Breathing Technique?

Buteyko or BBT are commonly used abbreviations for the Buteyko Breathing Technique, developed by Russian Professor Konstantin Buteyko. After completeing his medical training in the 1950’s he carried out a study observing rates of breathing in patients in relation to their illness and its severity. What he observed was that as patients became more severely ill, their breathing rate also increased. He believed that if there was a connection between the rate of breathing and illness, that by reducing the breathing rate it would have a beneficial effect on health.

Nine out of ten people breathe ineffectively, either shallow breathing, overly deep breathing or too rapidly breathing especially during periods of stress. Many people with breathing problems, will respond to every day situations, such as talking on the phone or walking uphill by automatically breathing more than necessary. This over-breathing is called hyperventilation.

When we breathe too much we blow out too much carbon dioxide. It is the carbon dioxide in our tissues which signals to the red blood cells to let go of the oxygen. If the correct balance has been lost then the oxygen will not be released. The body will take emergency steps to slow the over breathing down, such as constricting the airways, and producing more mucus to raise the carbon dioxide levels so that oxygen is released into the tissues. The body will also constrict blood vessels, or even stop breathing, which can give rise to high blood pressure and headaches and a variety of inflammatory conditions. As low grade hyperventilation can have a direct effect on blood chemistry, there is also an effect on blood sugar levels, histamine levels and electrolytes.

As breathing is just a behaviour pattern which can easily be modified with some simple exercises, the BBT provides you with the skills to be able to breathe correctly and can prevent the development of a vicious cycle of over-breathing which can result in breathlessness, wheezing or coughing.

Can I benefit from Buteyko?

People who learn Buteyko may have different reasons for using this approach to improve health. It can help with:

The Buteyko exercises are not physically demanding. The majority of the programme is carried out sitting comfortably in a chair. Your teacher will identify areas in which you can increase your fitness, such as regular walking and will talk about how to incorporate correct breathing into any activity.

Do I have to Exercise?

You will learn breathing exercises and simple techniques to help you to improve the way you breathe. The Buteyko programme needs to be carried out for four to six weeks. The method looks at normalising breathing rate and volume and are practised until the improved way of breathing becomes automatic. You will practice with the teacher and need to continue at home on your own. Most people notice a significant improvement in their condition within a couple of weeks.

What else is in the Buteyko programme?

Most people with breathing problems notice an association between stress and emotions playing a part in worsening their symptoms. Learning to relax forms an important part of learning Buteyko. Sometimes dietary changes are also required to help restore normal respiratory function.

What will my doctor think?

Buteyko is a non-pharmacological therapy which can be used alongside conventional management of breathing problems. The British Guideline on the Management of Asthma (1) endorses Buteyko for the control of asthma symptoms which means that GPs and asthma nurses are able to recommend it.

There are many clinical trials (2 & 3) supporting the Buteyko Breathing Technique for the treatment of asthma. Currently no research has been undertaken for conditions other than asthma. Breathing is such a vital part of our health, everyone would benefit from improved breathing mechanics.

What You'll Learn From Buteyko

Learn how you can transform your health today 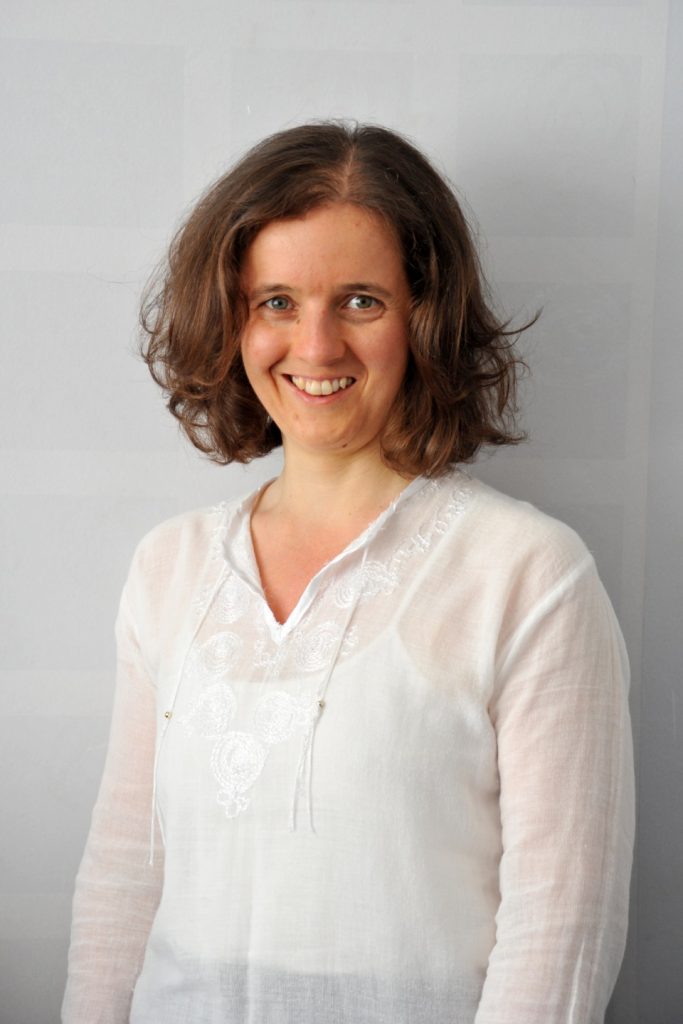 Coming from a background of alternative medicine, from a young age Alison formed a keen interest in holistic treatment by natural methods.

Alison Waring trained for five years full time, initially at the John Wernham College of Classical Osteopathy and then at the European School of Osteopathy where she graduated. Studying at two different colleges has allowed her to have a wider perspective on Osteopathic treatment.

Her main treatment approach is in the classical style which involves treating the whole body which she combines with other techniques such as cranial osteopathy.

Click the link below to find Alison Waring’s featured article. 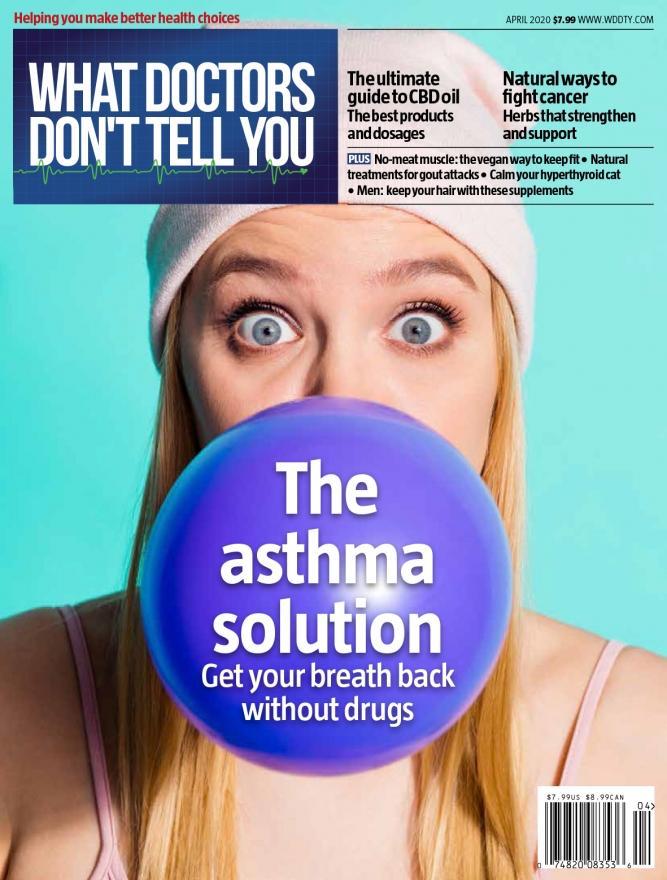 Turn around your health in just 8 weeks!

The Breathe with Ease book and online program look holistically at five aspects of your health.

Each purchase of the book gives you access to a BONUS online video training.

Book a consultation for yourself or even for a loved one or family member. You can simply purchase a gift card via our dedicated page below.

Get notified of special offers, events, and news 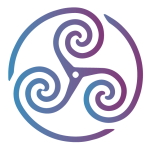 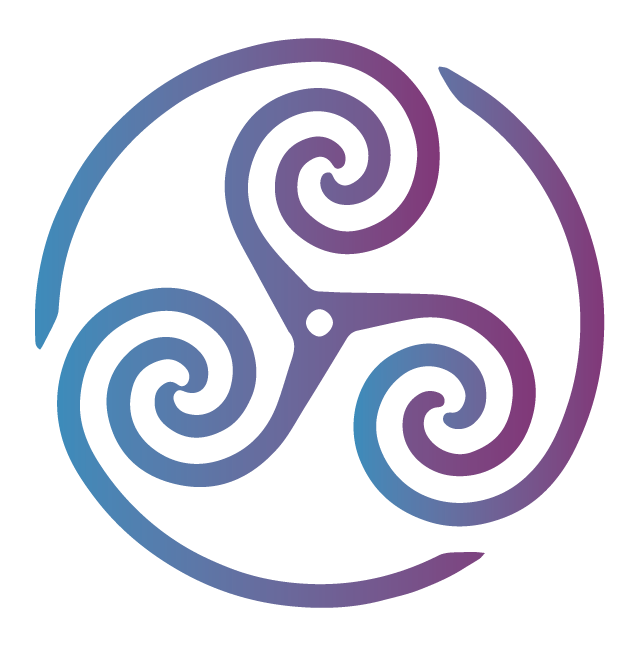 Subscribe to our newsletter for news, health advice and discounts at York Natural Health.

No Thanks
We use cookies to ensure that we give you the best experience on our website. If you continue to use this site we will assume that you are happy with it.Ok