Drink (Water) and be happy 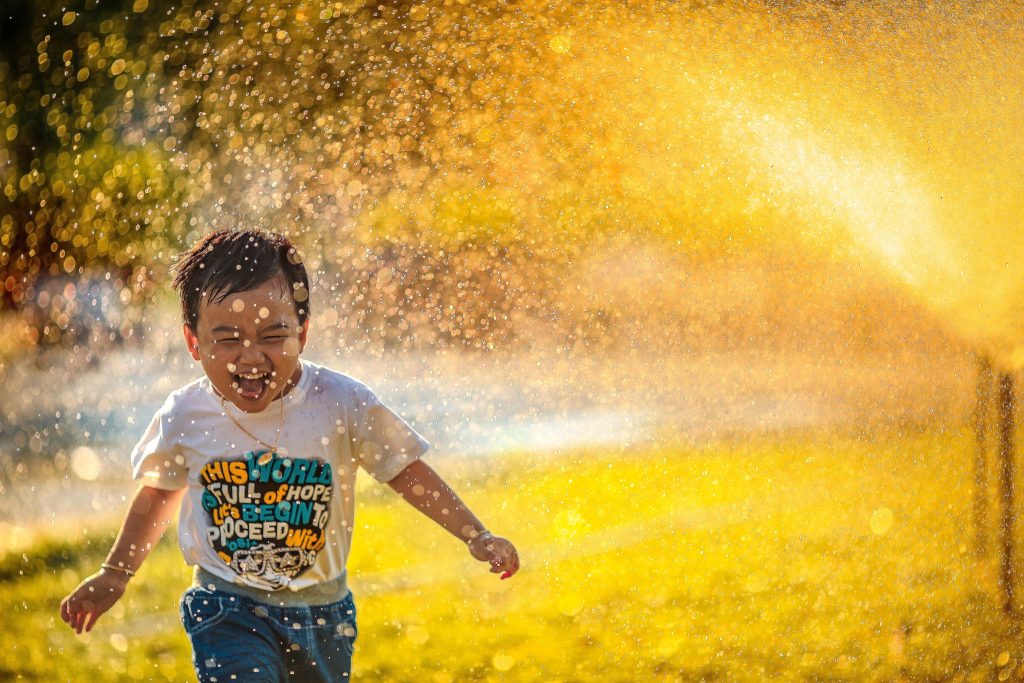 Did you know that two thirds of the human adult body is made up of water?  Of this, around two thirds are inside the cells and the rest outside in our circulatory system and in our body fluids. Many of the chemical reactions in our body require water in order to take place. It is […] 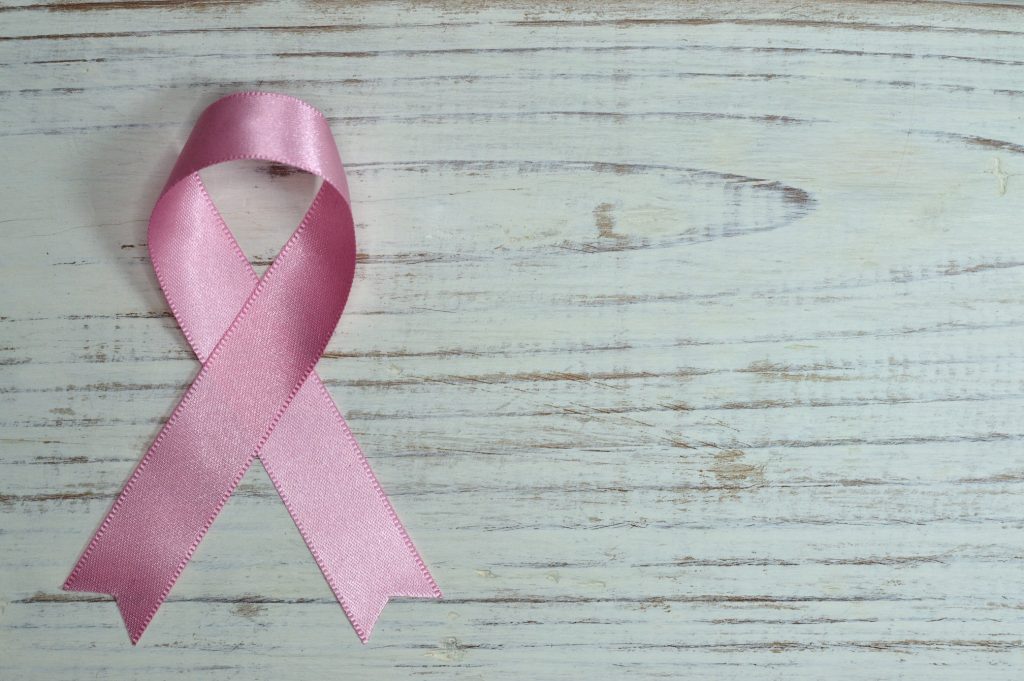 Our Nutritionist Clarissa Nolan has kindly written a little bit about Bowel Cancer Awareness disease and what we can do to try and prevent it. The Facts Cancer Research UK says that bowel cancer is the second most common cause of cancer death in the UK.  It is the fourth most common cancer in the UK in that […] 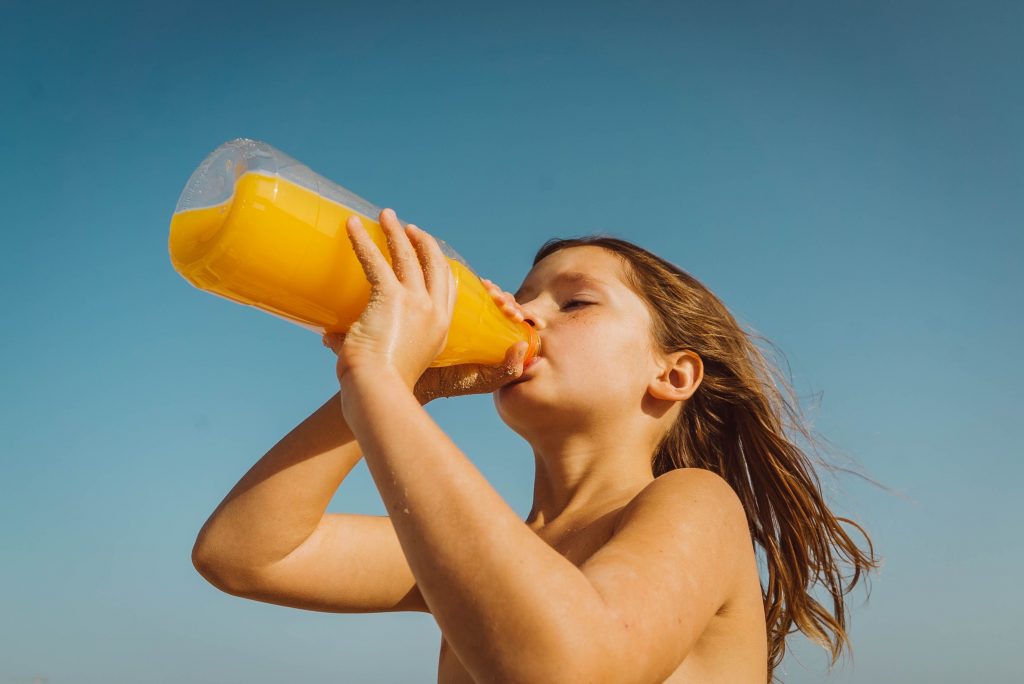 Our very own Clinic Director, Alison was recently featured on the new York TV Channel in a short article they had running.  They were talking about how York residents ranked as one of the least hydrated in Britain!  Would you be included in that? Catch the views of different people with their thoughts and ideas […]

We use cookies to ensure that we give you the best experience on our website. If you continue to use this site we will assume that you are happy with it.Ok